Mobile won’t turn on. Over previous 10 days or so, it has been restarting on its own! Last Wednesday the bluish light, left hand top, stayed on and wouldn’t turn off. Finally went off when battery ran out [1.5 days later] and hasn’t been able to turn on since 14 April. Can I get it turned on/working so I can retrieve my pics and info? Mobile is still within warranty. I have spoken with Samsung support services in Manchester dept and have tried to restart, pressing volume, main button and power on button, but to no avail. 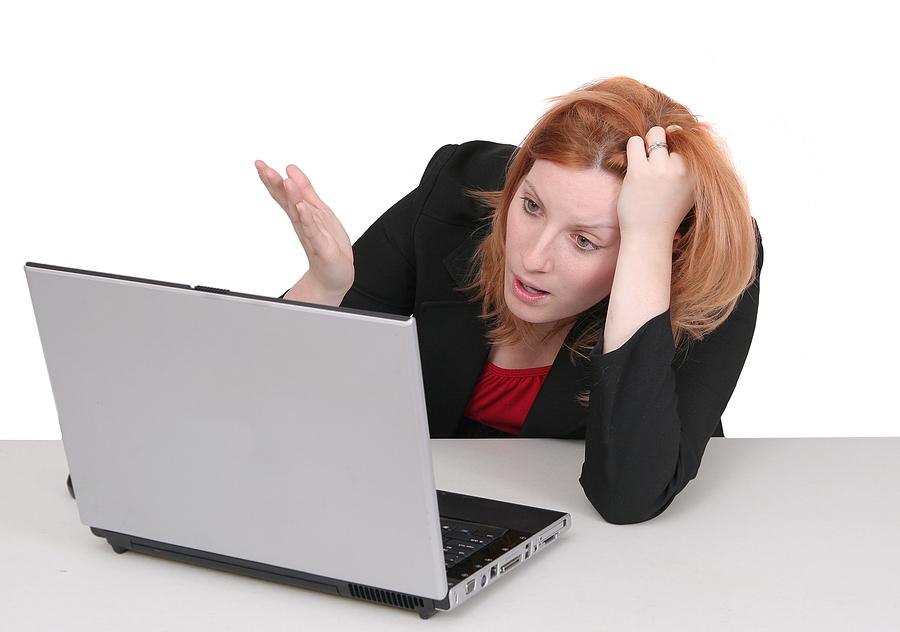 Damaged (smashed so as circuit exposed) and not recognising via usb also funny noises. Can data be recovered from it? Its a WD external hard drive..

Seagate Laptop Thin SSHD failed in a Dell laptop. The laptop had been on for months but when shut down and moved it failed on the next boot. Dell diagnostics show no drive installed and when placing the drive in a caddy the drive didn’t appear to spin up.

I have a iPhone 5s which I haven’t back up for a year. Unfortunately it’s stopped booting. I can get it into recovery and DFU mode. Using iTunes I tried to update (not restore as I don’t want to lose data).
iTunes update errors with unknown error (-1). Looking at the iTunes log for the update it indicates the data volume is still intact. Searching on the internet indicates possibly a bad baseband chip or NAND chip could give this error. Is this something you could revive?

I have a Samsung Note 5 which stopped accepting my password and just kept rebooting so I had to run the Facotry Reset which wiped out all my data , including pictures and videos. The phone memory was encrypted in order to be able to access my work emails.
Are you able to recover the pictures and videos? If so, how long would it take and how much will it cost?

I would like to understand if you can recover data from a water damaged Samsung galaxy s6 phone and what the price would be?