In this post I answer the questions from a couple of people in the Leicester area who require a data recovery service. I use Data Clinic Leicester and you can find their details at https://www.dataclinic.co.uk/data-recovery-leicester/

I have a Samsung s6 Edge Leicester
Had the phone for 5 years and it just came up with ‘black screen of death’. Sent it in for a local repair shop in Leicester and was told since the blue light was blinking the issue was screen as it has a crack. I just wanted to get the data off the phone and I bought a new one and was told I could clone it. However, as the repair shop owner attempted to change the screen to get into the phone he found the screen was actually working so he said the problem is the motherboard. So that brings me here, I just need the motherboard repaired in Leicester so I can access it and retrieve files. As a Security consultant I have some data breach files on the phone I need to retrieve from a recovery clinic. My question is, are you able to retrieve the data on the memory chip? I sent the phone in for repair at Gadgetrehab which are level 3 but they said they couldn’t do anything and recommended your services.

iPhone vertical lines
Phone began to show vertical grey lines across the screen and trying to select the correct option from the touchscreen became very difficult. When touching the touch screen the phone would often select something completely different as to what i actually wanted to select. I then dropped the phone and the screen doesn’t do or display anything at all. When connected to a computer the phone makes noises but thats all that happens. I had my iCloud settings set to not allow back up of my photos. I wish to get the photos and videos recovered from this phone. i’ll be replacing the phone so i wouldn’t need the phone repairing.

Data Clinic don’t just recover the data from mobile phones, they are also experts in recovering data from unresponsive hard drives and computers too. 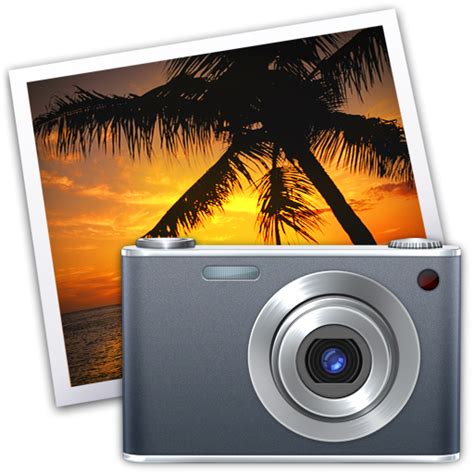 I dropped my hard drive and it’s now making a regular buzzing sound and not appearing on desktop. Use Mac. Has all of my photos on it in iPhoto.
I plugged my fully functional iphoto library into my computer a few days ago and it stopped working. It now just shows a black screen and white apple logo. I desperately want to recover the iphotos and imessage history, particularly as it has the photos of me handing in my phd on it. Are you able to help? The apple shop said they couldn’t do anything.

I would like to recover everything from 2 Samsung smart phones. All present and deleted

Drive not booting, it is clicking! I’d like to recover the data if possible (iphotos and family history work). Can you help? How much might this be?

I was hoping you could provide me with a quote to recover data from what seems to be a dead Seagate Expansion Portable Drive (Model:SRD0NF1).

iPhone stuck on apple logo, I wish to recover pictures.

Buffalo ls-wvl/r1 having formatting error. How much to recover the data?

Is it possible to retrieve iphotos from a locked iPhone 4s. I cannot remember the passcode for this phone and haven’t used it for 4 years. 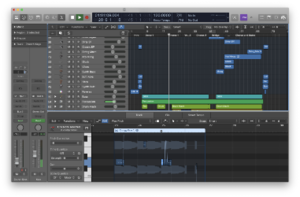 I have a older Mac Pro I had wood flooring put down in my home the dust has seemed to ruin my most important hard drive, I have very important Logic Pro files I need to recover and family photos and video of late family member can you help at a good and sensible price please.

I dropped my hard drive this morning and is now not reading on my laptop or Mac desktop. It is still powering on and there is movement in the hard drive as I can hear it but just isn’t reading on any device. The hard drive has lots of data on it but the most important data I want to extract are my LogicPro music files. Do you think you can recover the data?

Hard drive has failed – 1Tb Western Digital SATA WD10EARX. Was fine yesterday – Windows10 64bit – used for data – not the prime drive. On startup this morning did not appear on Explorer. Definitely spinning, possibly some faint clicks, but pretty quiet. Tried it in a Linux PC and wasn’t found there either. We live near Carnforth.

A Cruzer SSD drive, either 16GB or 32GB capacity, has stopped working.
When plugged in in any port, and any computer, nothing happens. The flash drive has an LED which now no longer lights up, and the computer makes no acknowledgement of its presence when plugged in.
Recently, the computer I use most often has insisted that there are problems with the drive, but when I have told it to scan and fix these, it tells me there are none. It has also suggested that I must format the drive before use, but this was also inconsistent, and removing and returning the drive allowed me to use it without problems.
Although you do not advertise data recovery from flash drives, I sincerely hope you are able to help, as this one contained various important files, some of which have no backups.

Hard disk failure. This is our PC’s 2nd drive (D:). Had just recently upgraded OS to Windows 10 which went smoothly as this is a new base unit then when this problem occurred Windows was seizing, presumably looking for the drive which disappeared – so couldn’t access data on this drive which no longer shows in File Explorer. I have disconnected it from the PC base unit. HDSK details are:
1000GB/7200rpm/32M
Model Samsung HD103UJ

I’m unsure whether this is a problem with the hard drive or is something that has been caused by the Windows 10 upgrade. If more symptoms of the failure can be provided.

I have 36 x Sony QD2120 Mini Data Cartridges formatted in QIC 80 (120Mb). The data is scientific images and possibly associated files in various IBM PC-readable formats (proprietary). We would like to send them to you for conversion to modern media. I am a little less sure on the original hardware/software used but possibly a Colorado drive . Apart from age of the tapes there is no reason to believe any corruption has occurred.

My WD external hard drive stopped working. When I connect it to a laptop I get a message that it needs to be formatted before use. There is blinking and no distinct noises.
I have around 10GB of data, including photos, video and audio files.
What would be the time frame and the costs of data recovery? IT colleagues at work ran basic scan and their software detected a lot of data but could not recover it.

The hard drive is most likely to have bad sectors – areas of the hard drive that have become no longer readable. Otherwise known as “degraded media” it is caused by the magnetic signal that is stored on the hard drive degrading to such an extent that the computer can no longer recognise the signal it reads.